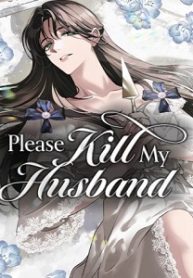 Brienne Lutengard knew that her parents were selling off their daughter and their status in exchange for money. Still, she thought she’d be able to live a relatively happy life with her husband, but it’s not long until the new duke of House Lutengard shatters her dreams. Eight years later, the duke is found murdered in his residence, and Brienne is named the main suspect, along with three potential accomplices. All three are skilled swordsmen, none have an alibi for the night of the murder, and they’re all young men recently caught up in a scandal with the duchess! Did the duchess really kill her husband? And if so, what could’ve been her motive?