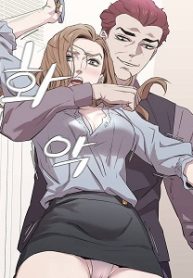 On the surface, Eunhyo and Kangdoo appear to be a friendly couple. Kang Doo-Eun, whom Eun-Hyo first met while in high school because of her father’s debts, later became her orphan when Eun-Hyo became her orphan. And the two even got married. Kang-doo seems to have loved Eun-Hyo, but his love is dotted with violence and perverted sexual orientation. Kang-doo is a neto-oriented pervert who takes an outsider man into his house to have sex with Eun-Hyo and obtain sexual satisfaction from it. is a cruel human being who exercised Eunhyo wants to escape from the violence and restraints she has accumulated since high school. Even today, looking at the stars in the night sky, she soothes her deep sorrow.