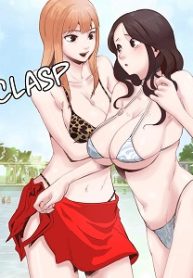 An innocent housewife, Heejoo doesn’t really know the ways of the world. So, when she decides to go on a trip to Hawaii with her husband, she has no idea how her life is going to change. She meets the charming Sungjoon on the way there. Having caught his eye, Sungjoon wants to make Heejoo his. And for that, he’s willing to do anything. This is the start of a very well-planned series of ‘fateful encounters’ and immeasurable pleasures to ensure that Heejoo is well trained and capable of pleasing him. Will Heejoo be able to resist such pleasure, or will she give in to it?